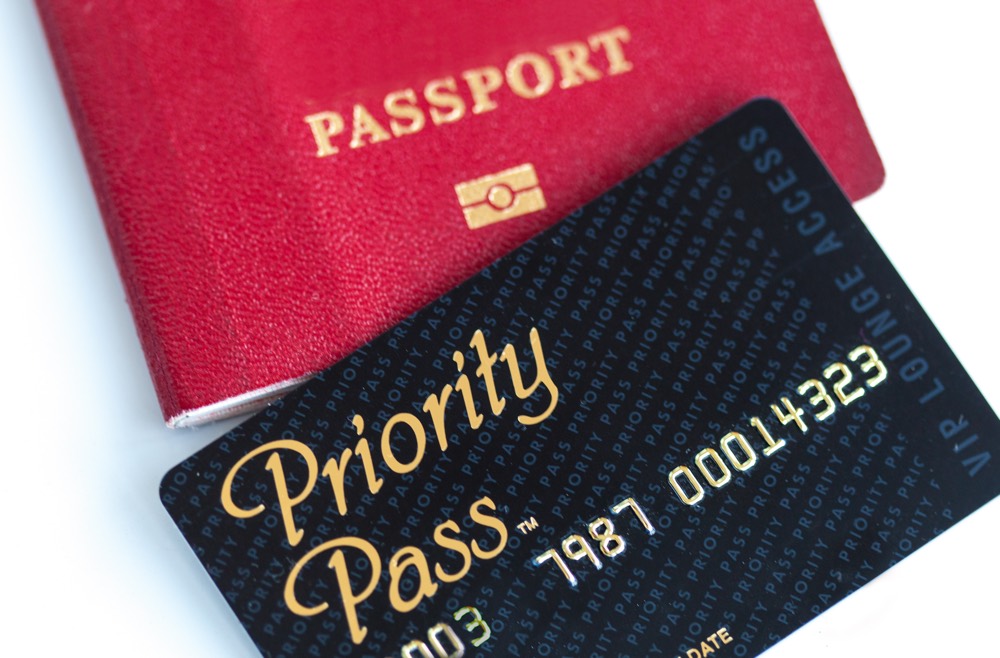 I’ve had “Priority Pass” for the last few years and I use it fairly often, which I mentioned previously. What I love about it is when I want to get away from the bedlam and chaos of the airport and either don’t have “status” with the airline I’m flying with, or they simply don’t have a lounge in the airport.

On a recent trip I was flying back from Istanbul. Since the security lines at Istanbul can be incredibly long, both getting into the airport and getting to “air side”, I made sure I was at the airport in ample time. So I’d done what little shopping I needed to do and still had plenty of time to kill. My gate wasn’t that far away, so being able to make use of one of the lounges was wonderful. I don’t have good enough status with Star Alliance to be able to access a lounge when I’m flying with Turkish Airlines, so the Priority Pass card got me access to a nice lounge I’d never been able to get into otherwise.

A lot of airports these days offer free “wifi”, but since it’s “free” it’s more often than not unusable or has other crazy restrictions tied to it (why anyone would think that 15 minutes of free wifi is good is beyond me).

But pretty much any airport lounge will have usable wifi, so if nothing else you’ll be able to do a few emails and catch up on social networks etc., while waiting for your flight.

Priority pass’ membership rates vary, but if you travel a couple of times a month then the membership is probably worth it.

If you get Priority Pass make sure you’ve also downloaded their mobile app, as it’ll give you the most up to date list of lounges, as well as details on where to find them. (Some really aren’t obvious!) They add lounges on a fairly regular basis and especially if it’s an airport you’re not familiar with finding the lounge can be “fun”.