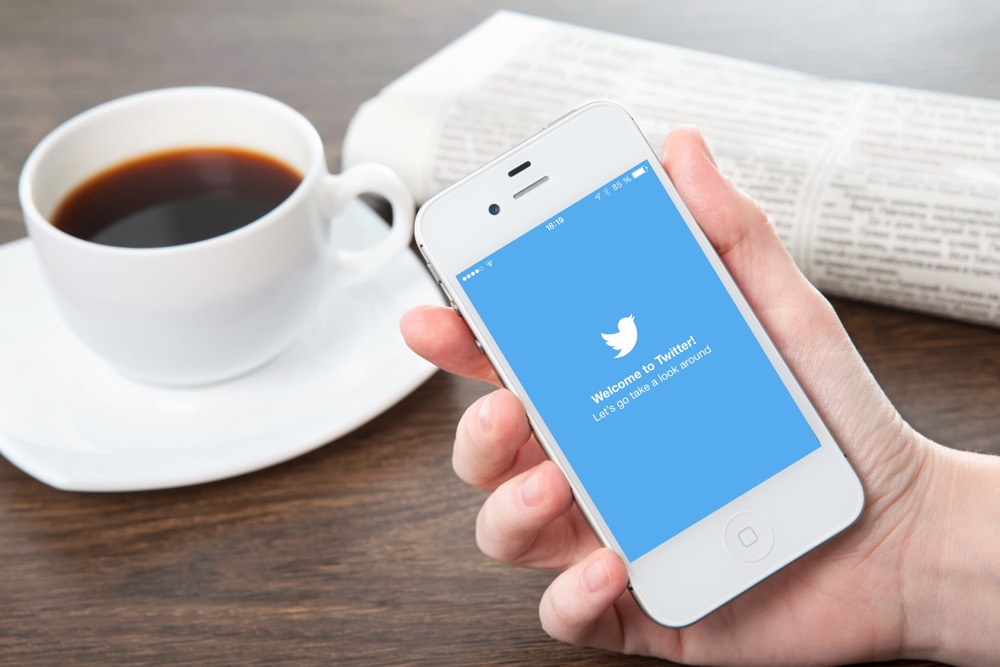 One of the bigger challenges when you’re travelling overseas are data charges. While you might be able to access wifi in your hotel and in some coffee shops and restaurants, it’s not a “given” that you’ll have access to free (or affordable) wifi when you’re on the road. (I’ve found at times that even though I have access to wifi in some hotels it’s so slow and unreliable that switching to using my mobile wifi makes more sense.)

If you’re not careful you can easily end up running up massive bills for data usage while travelling abroad. Believe me – I’ve done it!

While some mobile providers offer fairly generous data roaming plans for frequent travellers most of those plans have limits. Vodafone, for example, offer “Vodafone RED roaming” in several of their markets. If you have it then you can get affordable data in most European countries as well as the US, Canada, South Africa, China, Australia and a few other countries. But there are daily limits. Exceed them and it will hurt your pocket! (Or that of your employer). Check with your phone company before you travel, as you might need to “opt in” to a specific plan or “add on” in order to get the better rates.

Another  option is to simply pick up a pre-paid SIM card when you arrive at your destination. In some cases you can do this as soon as you get off the plane, as there’ll often be shops in the arrivals hall offering pre-paid SIMs.

Personally I don’t like the idea of having to constantly change SIM in my phone just to get data for a few days. Also, if you’re just changing the SIM in your mobile then that doesn’t really help with your other mobile devices unless you want to use your phone as a hotspot all the time (and we all know how great battery life is with iPhones!).

But if you all you really need is data then there are other options.

For travel in the US I personally love my Karma. Why? Because the data never expires. You buy X amount of data and you’ll have it available until you use, whereas with most other providers the data expires after a set period. The only possible downside is that it’s not a SIM, but a dedicated hardware device.

Other options out there include the likes of Roam Mobility (US only) who target the Canadian market ie. Canadians travelling to the US. There are plenty of other companies out there offering SIM products, some with a monthly subscription, while others will allow you to buy data as you need it (though it usually expires).

To use most of the “sane” options you’ll need to have a network unlocked mobile wifi device of some kind. There are plenty on the market these days. A quick scour of eBay will find plenty of listing of Huawei’s E5372 or the newer E5786. While buying one of these unlocked might set you back a couple of hundred Euro it’ll pay for itself quite quickly if you travel regularly.

Another thing to check when travelling is which applications are using data.

I’m an iPhone user, so I’ve been “burnt” in the past. While I don’t really care which apps use data on my home network, as my data plan is generous, I do care when I’m overseas. So spending a few minutes before you jump on a plane disabling mobile data access on non-essential applications is time well spent. While you might enjoy looking at cat pictures on Instagram, do you really want to burn through your daily data allowance while roaming doing that? Better to wait until you’re back on wifi first.

“Learn how to disable cellular data. In iOS, this is in “Settings”->”Cellular”. This effectively makes it a “dumb phone” that can still accept calls.

* Also a good idea to reset the stats to zero when you land, so you know when you’re getting close to another 100MB charge.

* Don’t be shy about WiFi. Restaurants and tourist spots often have free WiFi for guests. But you may have to ask for it.

* Put your phone in airplane, or turn of data, before going to sleep. Especially with large time differences, if WiFi drops you can wake up to tons of messages and overage charges.

* Check phone vs. tablet. Data rates for my iPad are significantly lower than my phone. So if I am outside of WiFi coverage, I will often shut off phone data and use the tablet instead“

What other tips and tricks do people have for saving on data charges whilst on the road? Feel free to share them via the comments.