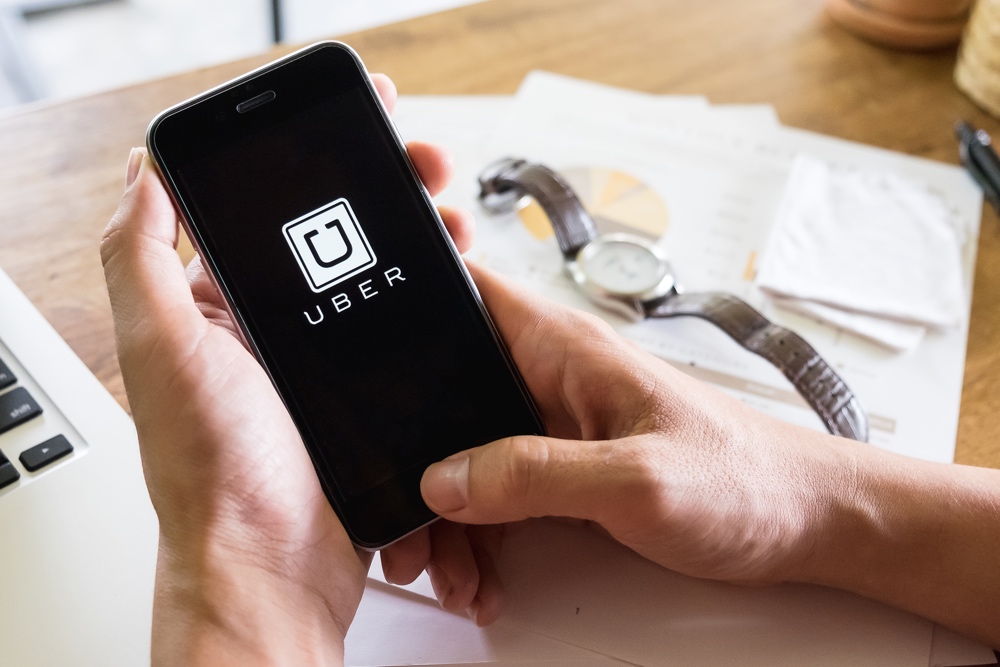 If you’ve got an American Express card linked to your Uber account there’s a nice offer available to you.

From now until December 31st 2016 they’re offering $65 credit for Uber rides from select US airports.

To avail of the offer just add the coupon code: AMEXAIRPORT to your account via the mobile app and pay for the ride using an American Express card.

You can avail of the $65 twice, which is a really impressive deal.